It was my sophomore year of high school, and I was taking Chemistry A.  It was not my strong suit.  It was challenging.  My teacher, Mrs. Conway, lived in our neighborhood, and she would let me come over to her house and would take 30 minutes or so to review the lesson I didn't understand that particular day in class.  And then, I got sick; I was out of school for almost two weeks with pharyngitis, conjuntivitis, and a sinus infection.  I came back to school as soon as I could - still run down, still not 100% - and I had a chemistry test. I didn't do well.  There was no online gradebook in 1999-2000, so to see your test scores, you would go up to the teacher, and she would show you the score in her paper gradebook and hand you your copy of the test.  I walked up to her desk.  D+.  My heart sank, and before I could even make a comment or have any emotion other than shock, she put her arm around me and said, "This is a sick baby grade.  You can retake this test on Friday."

I was floored.  Retakes weren't regularly offered, especially on tests, or at least, I hadn't had that experience.  But Mrs. Conway offered me this chance.  I don't know how often she gave those chances to other kids, but my teacher heart says, she gave them when she knew a student really needed it.

Today, retakes have become commonplace among many schools; flexible due dates, resubmissions, do-overs, and second chances are intended to boost growth mindset in our learners.  The idea of retakes is a support for students who need another chance, for whatever reason, to go back and try again.  And as a result of retakes, many students find success, which boosts not only their confidence but also academic task performance.

So shouldn’t the case be made that second chances are just as important when we are talking about behavior in the classroom?  As a classroom teacher, I found it commonplace to offer redirection, re-engage students through reminders, proximity, and assistance, but when a kid was so off-task, defiant, or acted out in a way that I would consider it a behavior “problem,” my options were limited in the schools were I taught, in that the schools had a traditional discipline system in place.  My options were one of two:  1) Ignore the behavior and pass the buck to the next teacher, or 2) Situation-dependent, write the student up and/or send them to the office.

The second situation isn’t inherently bad; I had other students who needed help, and this student needed an intervention or break from my room.  But the struggle came from the fact that there was no second chance, no do-over or retake opportunity, after the break or office visit.  That incident was noted in a log, and that was just that.  Even if the student came up to me later, we had a great conversation, and the kid totally turned it around, that mark was still there.

So what if there was a system that recognized that student growth in relation to behavior?  A box to mark that the student acknowledged their mistake and did something about it?  A space to document that we had a great follow-up conversation, and the student and I are going to work on this together, for their personal growth?  And what if that box, that space, not only showed that action, but could recognize it within the system?  Yes, you say, I need that.  It would be so great for my students.

BehaviorFlip does this.  BehaviorFlip has a special button called, “Repair the Harm.”  This little button is magic.  It encapsulates all the what if’s, checks all the boxes, offers the space.  Tracking student behavior is important; just like academic data, if we track behavior, we have something to visualize, to analyze, to discuss.  BehaviorFlip does this too.  But that’s not different from other systems out there.  The magic, the uniqueness, comes from that special button:  Repair the Harm.  That button recognizes the second chance you offered the student, as well as the effort, action, and growth of the student.  That button is revolutionary.

Rachel Patton is the Director of Operations at BehaviorFlip.  She is responsible for the daily operations and account management, while working closely with the executive team to ensure the mission of BehaviorFlip is at the core of all operational activities.  Transitioning from a classroom teacher role into operations, Rachel has the unique ability to merge experiences from the classroom to working with schools and administrators implementing the BehaviorFlip software.

For more about how BehaviorFlip offers second chances through repairing the harm, go to www.behaviorflip.com.

To schedule a demo about our system, use this link.

To find out more about how schools are implementing BehaviorFlip now, go to our YouTube channel. 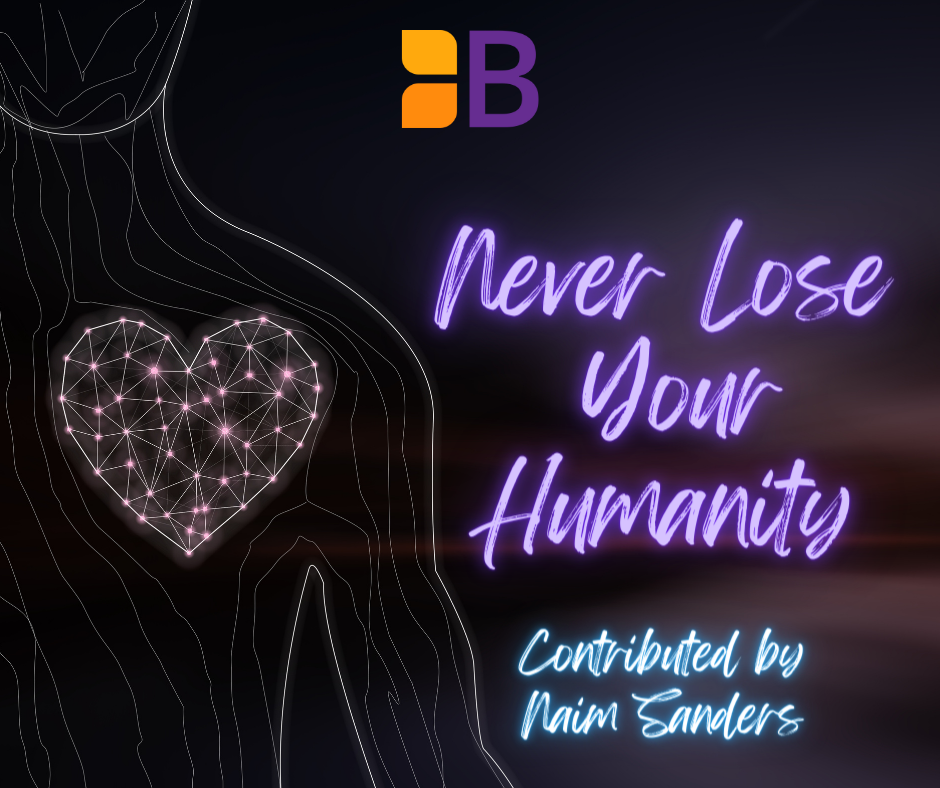 At times in education, we can become so engulfed with our schedules, stressors about the job, meeting deadlines, increasing student achievement, instructional practices and more, that we forget the one vital thing that keeps us all connected to one another, and that is our humanity. 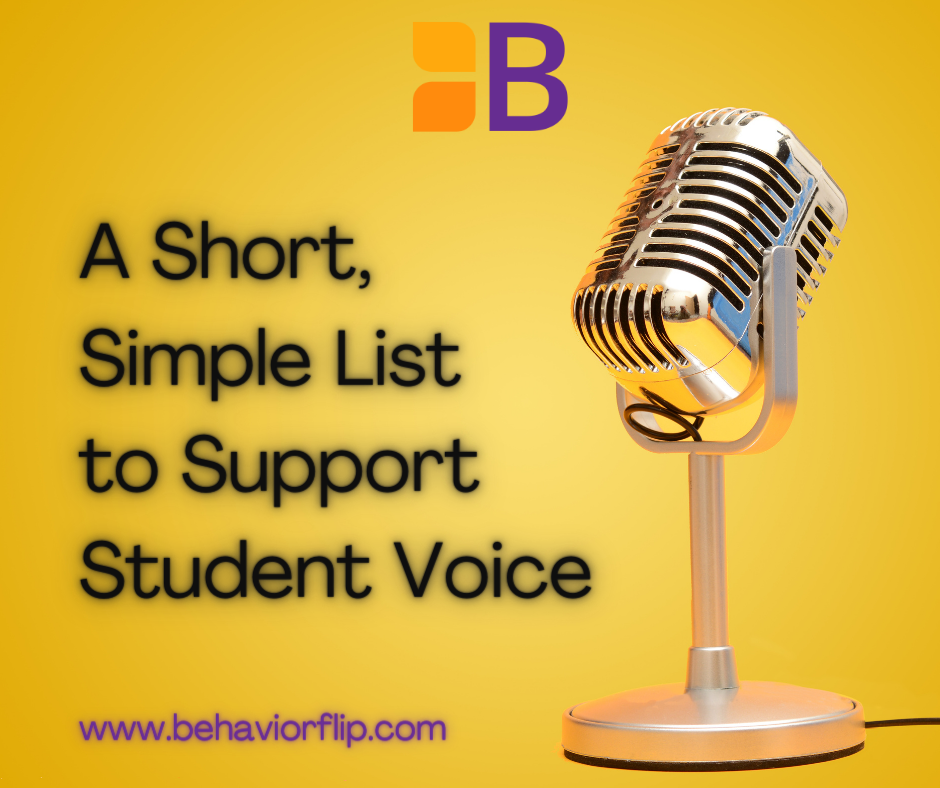 The most strategic teachers embed student voice in the classroom without having to announce it. There doesn't need to be a banner that says, "I'M HERE TO LISTEN TO YOU." No grand gesture should be needed for students to know, "YOUR VOICE IS WELCOME HERE."